May 2000: 3 pieces selected for ‘New Trends in Textile Art’, Berlin

Corporate commissions in the UK include: Manders & Davidson Ltd, London 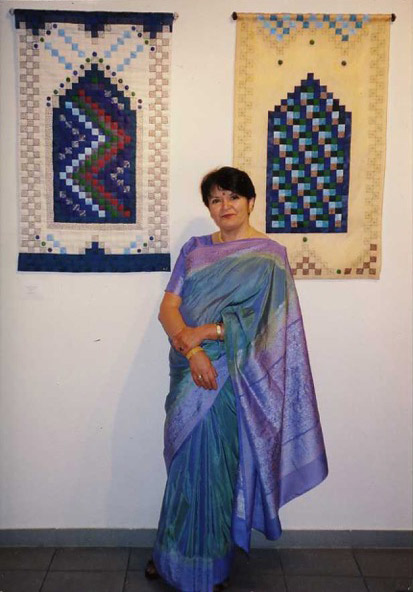 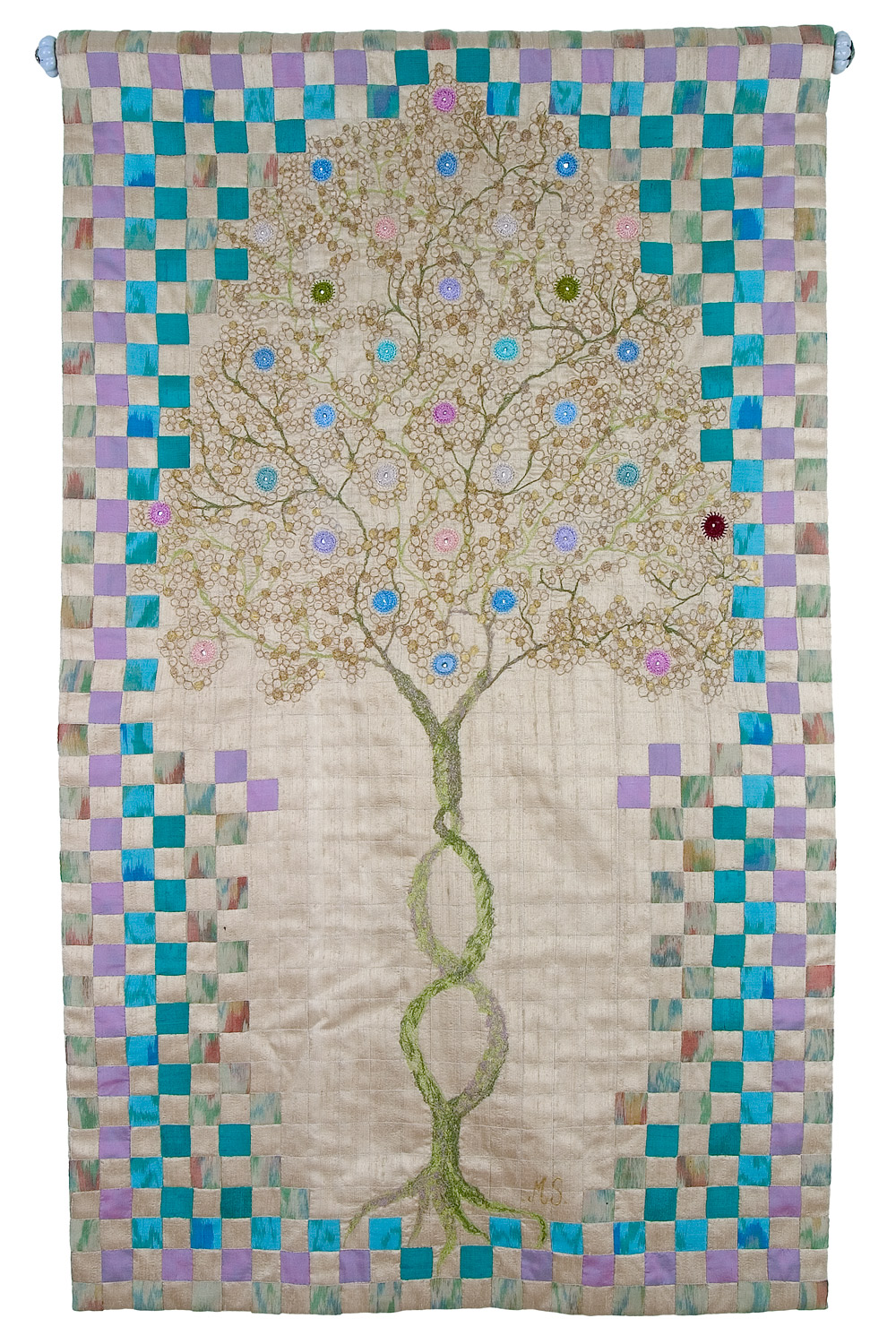 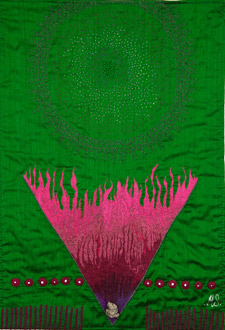 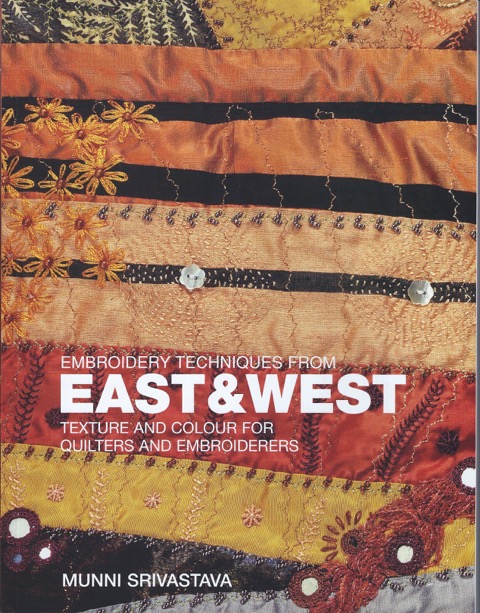 Embroidery Techniques from East & West, published by BT Batsford in the UK (2001) and by Trafalgar Square in the States (2003)

Contributed many articles to American and German arts magazines